Nowadays diseases which are common in Western civilization are becoming increasingly widespread due to unhealthy eating. Since the causes of these diseases are discovered in our food, health-conscious eating is becoming more and more important and valuable. We call functional food those with nutrients; the contents and biological usefulness of which are proved to have health benefits.

Tigernuts were used for thousands of years in Ancient Egypt, South-America and on the Iberian Peninsula for nutrition and medication. This is proved by their discovery in Egyptian and Inca tombs. Tigernuts have been used for centuries for survival.  A small portion (30 grams) of Tigernuts per day covers most of the vital daily nutritional needs of a person.

Based on the steady research and development of Tigernuts/Chufas conducted by our experts, as well as the growing knowledge about Tigernut processing, we feel dedicated to make our Tigernuts a common source of nutrients and their health benefits widely known!

In addition, the mass production of Tigernuts is possible in our native Hungary. Thus allowing Tigernuts to combat and replace the range of cereals nearby, as well as widen the range of some cereals. The use of cereals with high gluten and starch contents are expected to decrease over time. We believe our Tigernuts and Tigernut products such as Tigernuts flour, Peeled tigernuts, Peeled tigernuts flour, Tigernuts crumbs and skinned Tigernuts may be suitable for the partial or eventual replacement of these cereals in time. 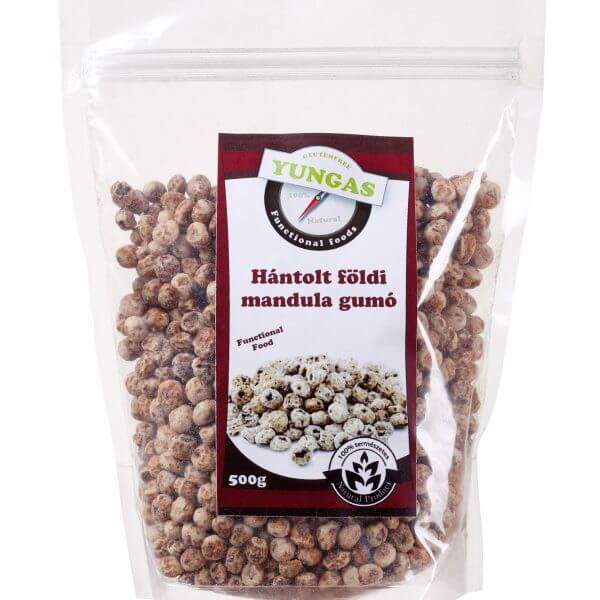